Because...I have to tell you. I MUST tell you what just happened. So, like last week I wrote about how we've started using essential oils.

My husband is currently living in constant fear that I'm going to pack us up and move us out to a hippie compound where we can mourn the loss of old oak groves.

So, let's get to the point.

Anderson has been fighting some hideous fever virus for a little over 48 hours now. Ask me how fun it is to have a sick, feverish toddler.

Ask me how fun it is to have a sick, feverish toddler who won't eat.

Ask me how fun it is to have a sick, feverish toddler who won't eat and only wants to nurse {yes, he's 18 months & I still nurse him. That can be another blog post for another day.}

Ask me how fun it is to have a sick, feverish toddler who won't eat, only wants to nurse and only wants to be outside where it's like 100 degrees but you don't want him to play outside because he's had a fever & if he plays outside it's not going to help him rest and stay cool & hydrated but he keeps pitching a fit & signing "please" while pointing out the window a thrillion times a day so YOU LET him play OUTSIDE because hello! You have your sanity to think about.

Saturday morning he had a terrible 103.3 fever. His skin was bright red, he was burning up to the touch and very lethargic. I immediately gave him 5ml's of Tylenol all the while praying and touching him with a wet rag.

It was awful. He just laid on me.

I googled how quickly a fever was supposed to drop after acetemenophine had been given. It said 1 degree an hour so I guess it was working. But he still felt and looked awful.

I mixed one drop of each of the oils with some coconut oil & rubbed it on the bottoms of his feet. I put some socks on him & prayed this would help.

He's walking around the bedroom whining and carrying on and I PROMISE less than 10 minutes later he gets really still. He fills up his diaper in the worst way possible and then literally starts playing peek-a-boo in my closet... 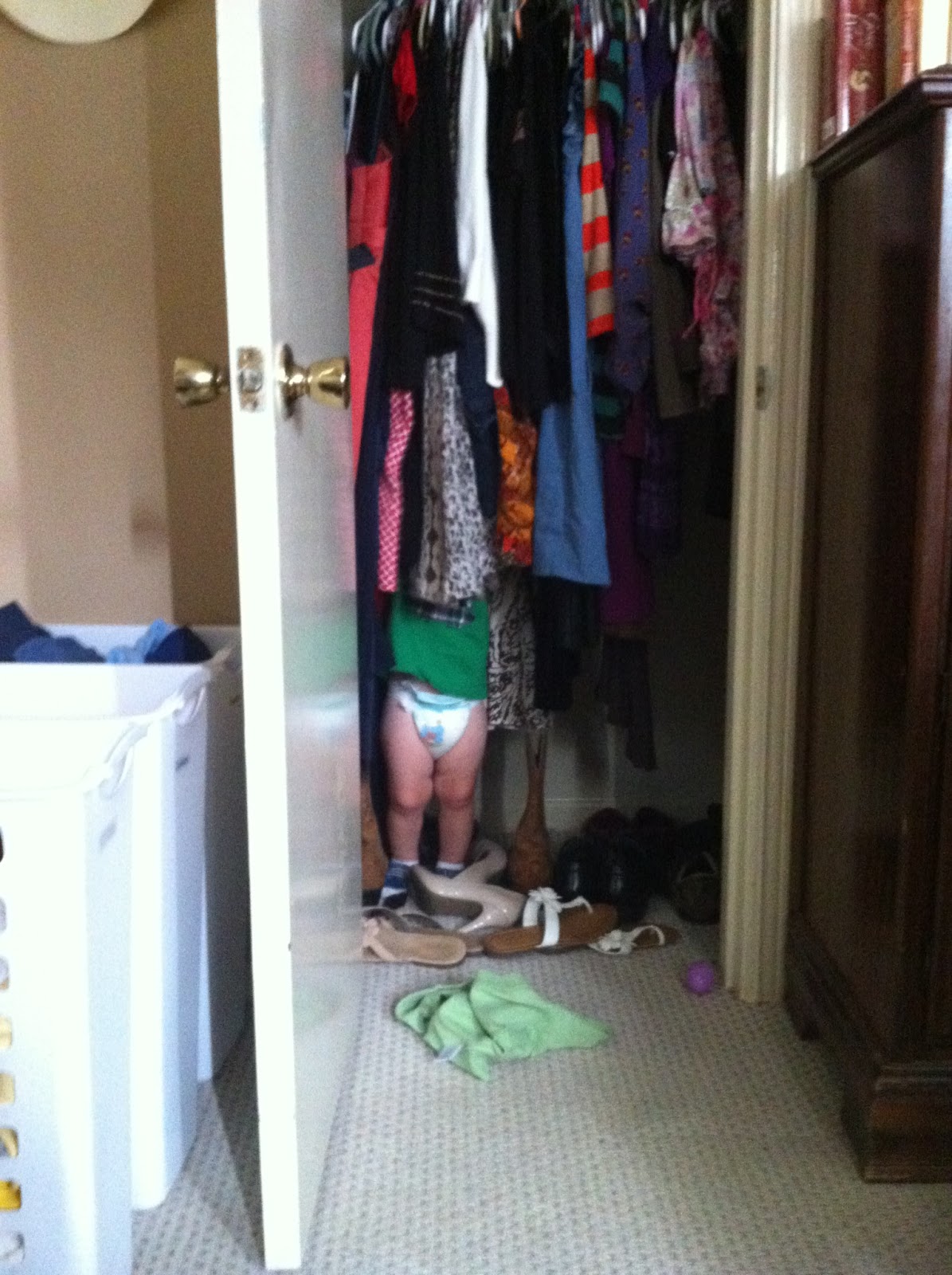 I'm sorry, what? Wasn't this the same child that was just fussing & carrying on?

I have to believe that the DiGize helped him "go" and get rid of some toxins.

The day carried on and hours later his fever began to climb again. I tried my trio of oils again and once again less than 10 minutes later he "went" and seemed to feel better. He was able to nap for 2 1/2 hours!! It was a blessing.

Saturday night we got in bed {yes, we co-sleep. That can be another post for another day.} and he laid on his back and held up one of his feet for me to rub his oils on. It melted my crunchy heart. It also told me that he LIKES the oils.

Of course I was already reaching for the coconut oil. I {ran out of Thieves from that morning. AHHHH!} used some Peppermint, Peace & Calming and Frankincense. I also gave him 5 more ml's of Tylenol.

Well, about an hour ago {4:45am} he started moving around & I could feel his soft sweet skin was burning up. I groaned. I took his temp and the thermometer read 102. I groaned again and Andrew asked, "WHY?!"

As I was going to bed earlier I had read that applying Peppermint to the back of the neck can help with fevers. Dare I try it? What if it didn't work & his fever spiked back up above 103? What if he had a febrile seizure? What if? What if? What if???

I mixed some coconut oil and ONE drop of Peppermint. I applied it to the bottoms of his feet and put his socks back on. I also applied it to the back of his neck. I decided I would stay awake & watch him like a hawk & at the first sign that his fever was going up I would whip out the Tylenol faster than you can say "Tylenol"!

I prayed, "Lord, please heal my child. Please take away his fever..."

I watched him. He slept peacefully curled up as closely as he could get to his mama.

I kept my hand on him and had an inward debate with myself about how I was a terrible mother for not giving him "medicine" & why was I playing fever roulette with my baby? Who does that?!

But I had to know. Afterall, I do believe God made these plants. I do believe every word of the Bible. I even believe when the Bible says:


And on the banks, on both sides of the river, there will grow all kinds of trees for food. Their leaves will not wither, nor their fruit fail, but they will bear fresh fruit every month, because the water for them flows from the sanctuary. Their fruit will be for food, and their leaves for healing.
--Ezekiel 47:12ESV (emphasis added)

Ok, so I applied the Peppermint to his feet and neck. I resolved to take his temp 30 minutes later to monitor the situation. Well, about 20 minutes later I noticed he had chill bumps. Chill bumps?
I touched him in different places. He felt cool to the touch. I woke Andrew up, "Touch him. Tell me if you think he feels hot."

Groggy-eyed {because it was 5:09am afterall} he touched him in a couple of places & looked at me one-eyed and said, "He feels fine."

So I didn't just make up those chill bumps...Maybe the Peppermint was working!

I told Andrew. He said, "Do you think that thermometer is broken?"

Thank you Jesus, for the medicine you created. Your creation. It is good!

I know it sounds too good to be true and you may not even believe me. I promise you it's true. And you may think {like I have multiple times}, "If this really is so effective, why haven't we been doing this all along?"

And I think that is a very important question to wrestle with. I've answered it for myself thanks in large part to this book: 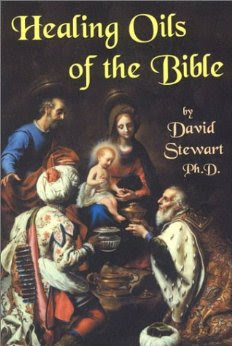 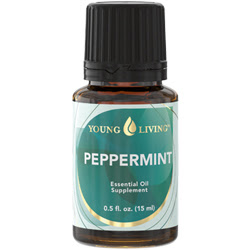