You may recall that the moment those two pink lines showed up on the stick, with Anderson, I became a total freak. Sometimes I'm amazed I could still function. But somehow I pulled through. I did many a first-time-psycho-mom things one of which was to go through my Facebook friends list & remove 400+ friends who I thought had the potential of being or one day being a predator. Most of these friends were male (sorry guys, it's just reality) & most I did not know or really care to keep up with anymore.

Another thing I requested was that Anderson's full name not be posted anywhere. I also asked that family & friends not put all of his birth stats on social media. (1.) Because, who cares? (2.) Because that's a lot of deets on a person just to be floating out there for all the world to know.

But now, I'm more laid back, you know, it being our second time around & all. I'm practically a pro at all of this (HA!).

I love knowing what people will name their children & how they decided on those names so I'll share how we picked the names we picked but first up is Anderson because I never did this for him when I was pregnant.

I just assumed that if we had a boy he would be named after Andrew & we'd call him Drew. In fact, I thought that was his name when we did find out he was a boy but sitting in the waiting room Andrew said he wanted his son to have his own name & he wanted to decide the name RIGHT NOW! Ok, ummm...no pressure.

We did have a list we'd been referencing but I just couldn't imagine he wouldn't want to use his own name when it came down to it. I was wrong. We decided to go with JOHN ANDERSON.

The gospel of John means a lot to both of us. John & Romans are my two favorite books of the Bible and my life verse is in John:


I am the vine; you are the branches. Whoever abides in me and I in him, he it is that bears much fruit, for apart from me you can do nothing.
John 15:5

Andrew & I had studied the book of John with our small group & learned so much. Also, there are lots of wonderful Christian men named John: John Piper, John Owen, John Calvin & you know, the Apostle John.

Also, John means "God is gracious". We both love the name.

Next up was Anderson. It has been on my list since high school. I found out it is my uncle's middle name & I loved it. I thought it sounded so strong & manly & was unique but not weird. Andrew also liked it. When I looked up the meaning we KNEW this had to be his name. Anderson means "son of Andrew". It also has the same meaning as the name Andrew, which is "manly, warrior". 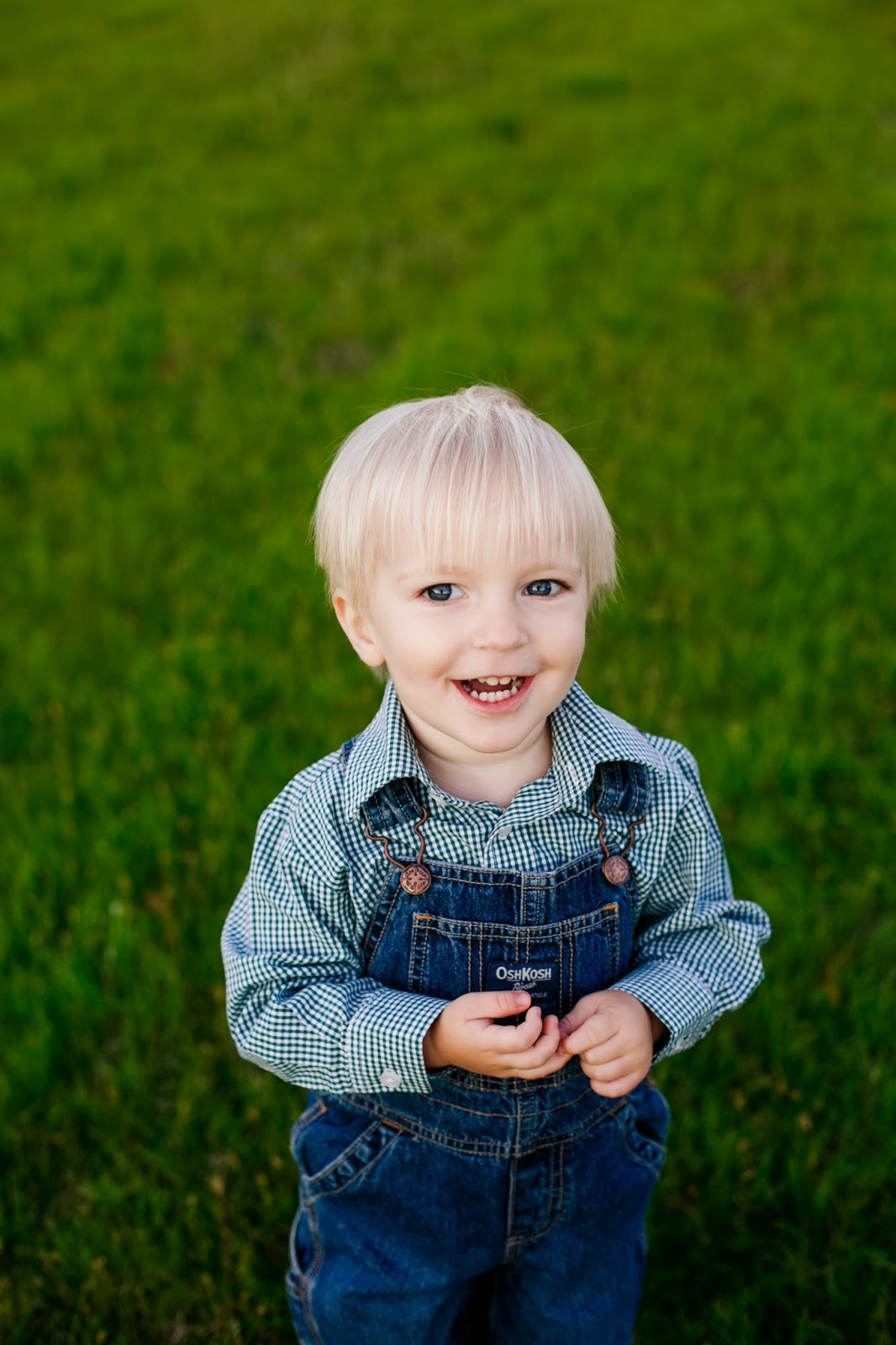 Next up is our coming son, JAMES CALVIN.

James is a family name. It is my grandfather's name as well as my youngest brother's middle name. A fun fact, this baby's EDD is on Stephen's birthday! Also, I have 2 cousins that had babies last year that used James/Jaymes as the middle names.

Our pastor has also been teaching on the book of James & it has meant a great deal to Andrew. Especially James 1:2-4 which says,


Count it all joy, my brothers, when you meet trials of various kinds, for you know that the testing of your faith produces steadfastness. And let steadfastness have its full effect, that you may be perfect and complete, lacking in nothing.
James 1:2-4

Calvin is for John Calvin who has influenced our faith & beliefs so much. His ideas have helped me to better understand The Gospel & grow to love theology. I consider it such an honor to name a son after him. 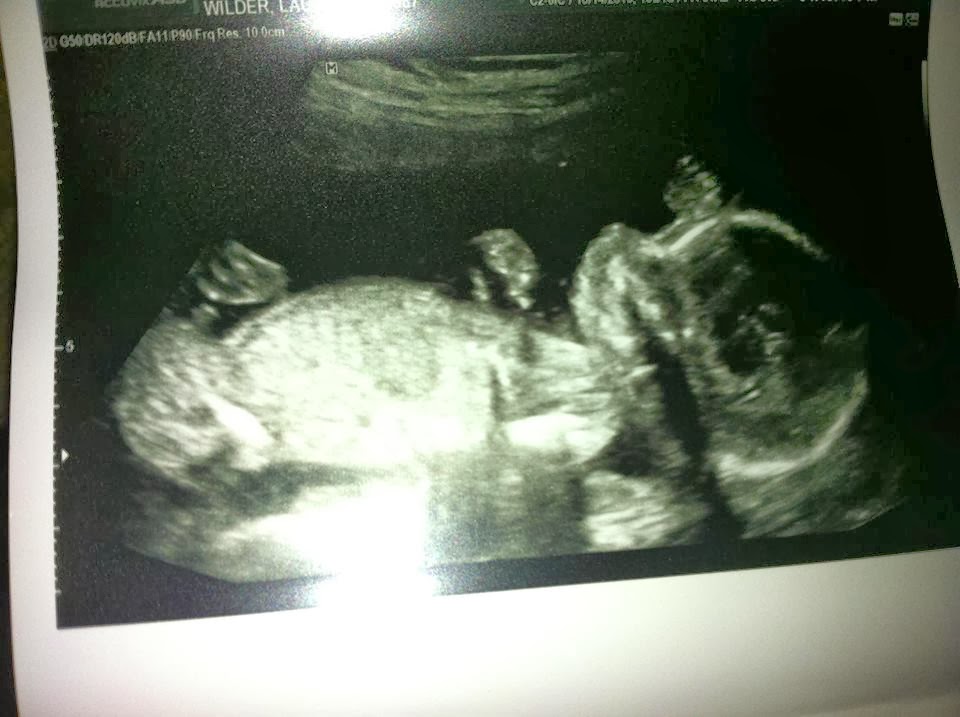 We're keeping with the theme of a "J' first name & calling him by his middle name. Stephen said we're turning into the Duggars. Of course, I love it! But really, I have no idea if we'll continue on with this "theme" or not in the future. I will say if it had been a girl she would've had a "J" first name but just because that's the name we both liked but we would've called her by her first name, not middle so it's not something that is set in stone for us & who knows what names we'll like next time around; Lord willing there will be more!

What I want to know is how did you decided on your children's names? Familial? Meaning? Sound?